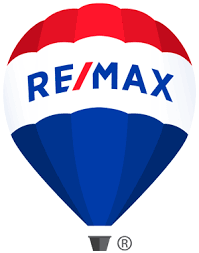 RE/MAX of Southern Africa, which was founded in 1994, is regarded as the pioneer of the RE/MAX international expansion as it was the first country franchise to be sold outside of North America. RE/MAX of Southern Africa was recognised as the top RE/MAX region in the world for 2012 at the group’s Las Vegas convention in March 2013. RE/MAX has over 2 450 agents operating from over 175 offices in 10 countries in Southern Africa.

In order to position the company for continued growth in all markets in the next 20 years, Z Capital Properties (Pty) Ltd, a prominent black empowerment company, has purchased a 45% ownership interest in RE/MAX of Southern Africa.