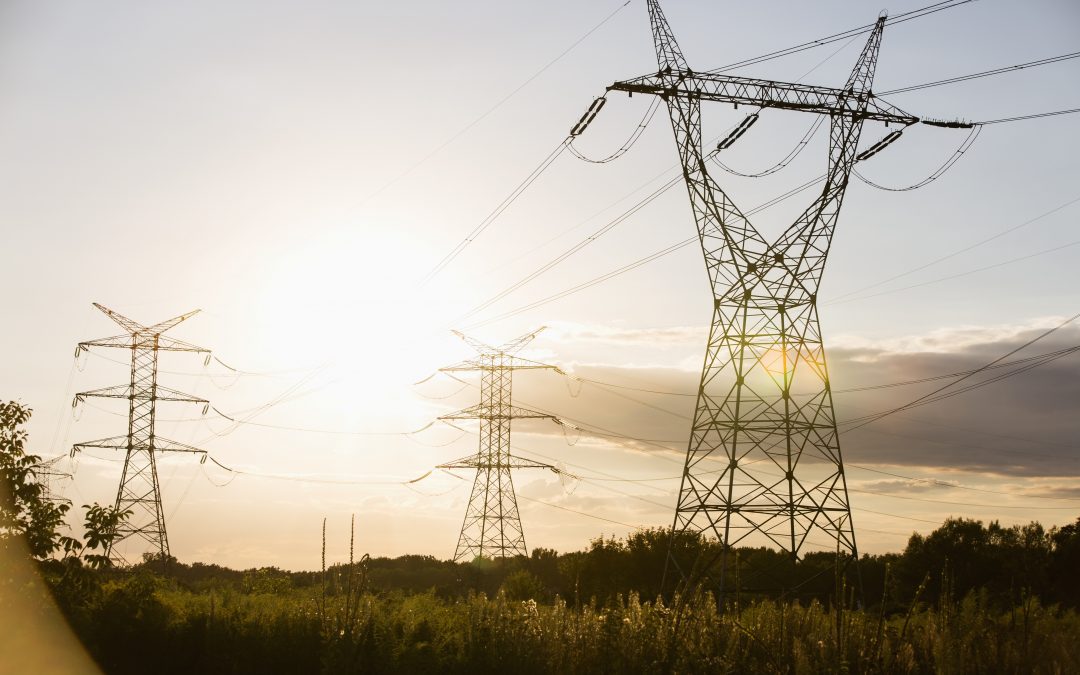 After a week of enormous pressure regarding ESKOM’s threat to implement an electricity interruption schedule within the Modimolle-Mookgophong municipality, the Waterberg Business Chamber has succeeded in reaching a settlement with ESKOM to abandon the implementation of the proposed schedule.

The mayor met with ESKOM on 23 March 2018 pleading with ESKOM to abandon its intended power interruption. In spite of the payment earlier in the week, ESKOM persisted that the power interruptions will be implemented unless the municipal manager could provide some kind of guarantee that future payments will be honoured. In spite having been invited to the meeting, the municipal manager did not attend and no guarantees could be given.

On Monday, 26 March 2018 ESKOM still not had filed the opposing papers. After intense deliberations between the legal teams of the Chamber and ESKOM, ESKOM indicated that it is willing to settle the Chamber’s application. A formal settlement agreement was reached at about 16h00 on 26 March 2018 which was made an order of the Court on 27 March 2018.

The Chamber is of the view that the settlement that was reached was even more the Chamber hoped for to be granted by the Court and that ESKOM has made a U-turn by now acknowledging the interest of the community that was never recognised before. ESKOM also issue a notice confirming its abandonment of the 16 March 2018 notice.

According to the inputs of businesses and the community, it was roughly estimated that at least 3,000 jobs were at stake threatening the lively hood of at least 12,000 people calculated at 4 persons per family emphasising the huge consequences this threat had on our immediate community.

A special thanks to the mayor for her support and assistance behind the scenes and to Kokanje and Waltkon Meat Group who joined the Chamber’s application as applicants. The Chamber is also indebted to its members, and all other businesses and individuals for their inputs and / or financial contributions which made it possible to approach the Court.

The Chamber is however of the view that, whilst this settlement does secure a short-term solution in preventing immediate power interruptions, a long term solution need to be found with all role players as a matter of urgency and for which the support of the whole community is still needed. The Chamber with the support of the mayor will continue to explore all reasonable and legal avenues to assist in trying to protect the vulnerable in our communities and the economies of our towns. (Wiets Botes: Chairperson)

NOTICE TO WITHDRAW THE NOTICE OF INTERRUPTION
OF BULK SUPPLY DATED 16 MARCH 2018 –
MODIMOLLE-MOOKGOPHONG MUNICIPALITY
(Issued in terms of the Promotion of Administrative Justice Act, 2000 (Act 3 of 2000)

Eskom Holdings SOC Limited hereby notifies all parties who could be materially and adversely affected by electricity supply interruptions to Modimolle-Mookgophong Municipality that it has withdrawn the Notice it issued and published on 16 March 2018 on the planned electricity interruptions and/or termination of bulk supply electricity that was planned to commence from 31 March 2018 following an agreement
between Eskom and certain affected parties in the court proceedings in the Gauteng High Court, Pretoria under case number 15212/18.

The agreement between Eskom and the affected parties for the withdrawal of the Notice followed the Modimolle-Mookgophong Municipality’s latest payment, on 20 March 2018 of the minimum amount. Eskom and the affected parties agreed that Eskom shall not proceed with the planned interruption of electricity supply to the Municipality on the 31st
of March 2018 in terms of the agreed court order under case number 15212/18.

Eskom also agreed to afford the affected parties an opportunity to make submissions in terms of PAJA in the event of the Modimolle-Mookgophong Municipality defaulting on its financial obligations in terms of the repayment agreement.
Eskom is obliged to supply electricity on a financially sustainable basis and may resume with the PAJA process and electricity supply interruptions if Modimolle-Mookgophong Municipality fails to honour the terms and the conditions of the repayment agreement and Electricity Supply Agreement.